On September 27, 1977, Yak & Yeti hotel took a historical change. A beautiful palace Lal Durbar stood as a 5 star luxury hotel in the heart of Kathmandu city. The touch of history and comfort of luxury made the hotel even special. With 42 years of legacy, today hotel Yak and Yeti stands as one of the leading luxury hotels in the country. The hotel is a sumptuous array of ancient artifacts and designs that give the essence of a royal palace. It captures the historic charm of Kathmandu with the international quality standard facilities. The antique fountains, landscaped garden present in the hotel make the guests feel overwhelmed. The walls are beautifully painted and the rooms are elegant and comfortable to the guests. The 100 years old palace has been improvised with the passage of time. It had 120 rooms at its early days. And as time passed by, considering the modern era many changes were introduced. 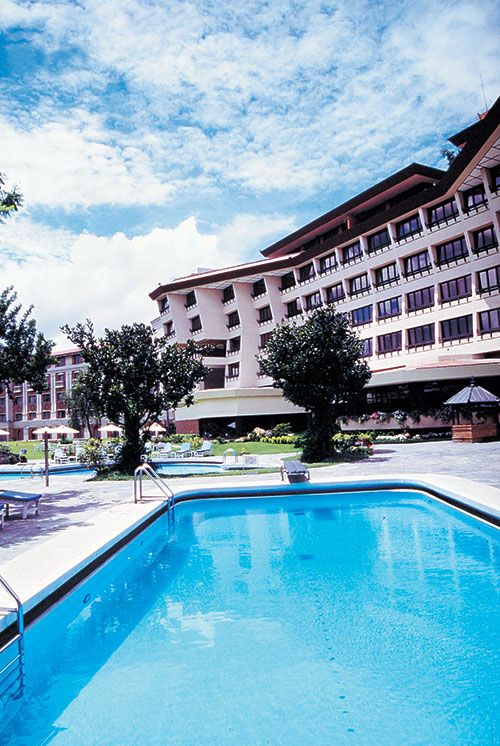 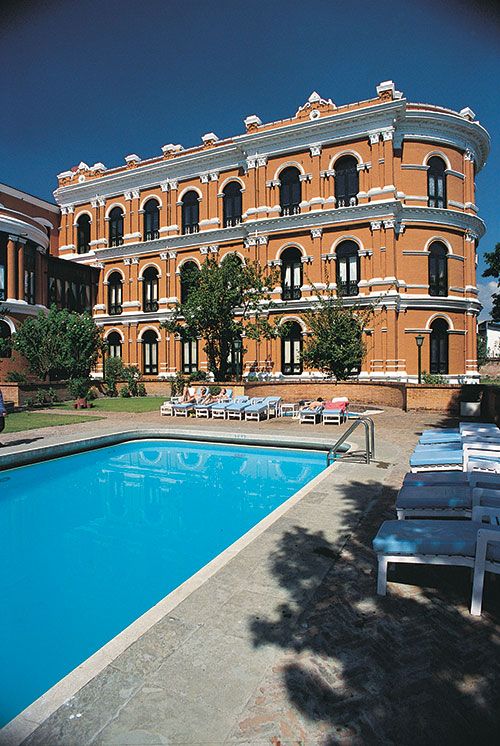 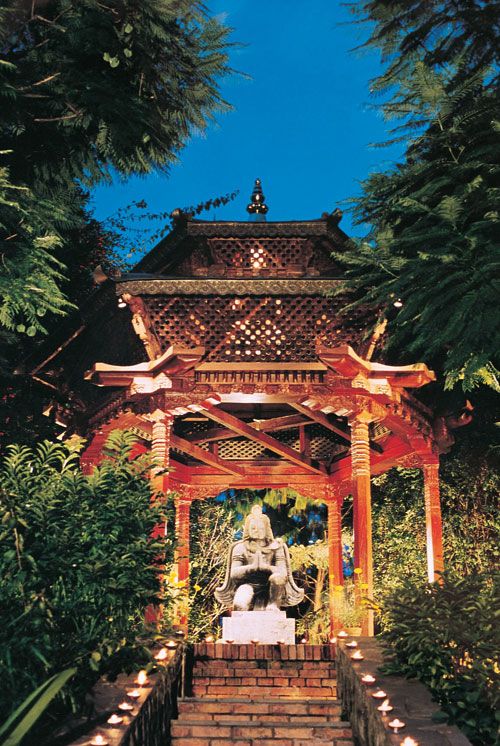 Today, all together the hotel has 270 rooms that are well air conditioned, well equipped with cable TV, a mini bar and a sanitary attached bathroom. Also the hotel has a porte-cochere, lobby, lobby bar, shopping arcade, an atrium, swimming pool, casino and 2 tennis courts to keep the guests entertained and occupied in. There is a fitness center named Club Nirvana Fitness Center with the facility of gymnasium and spa.The hotel provides a well- equipped conference hall, meeting rooms, business center and a tour desk. It is the first hotel to introduce executive floor and Club Shangri-La. Although the hotel has modernized its changes time and again the historical features and aura has still been preserved. The popular nearby places nearby are Phohra Durbar, Tri- Chandra College, Rani Pokhari and Election Commission of Nepal. The temples present nearby are Ajima Temple, Lakshmi Pasiajima and Kumari Than Mandir. Located in Durbar Marg the hotel is 10 minutes’ walk from Thamel and approximately 15 minutes’ drive from the city center. The location itself makes it an obvious destination for business and travel.

Kathmandu is Nepal’s thriving capital city, where most of the religious festival celebrations take place. It is a valley where majority of the World Heritage sites are located including the holiest Hindu and Buddhist shrines. Kathmandu is situated at an altitude of 1400m. If you read the history of Kathmandu you will come to know that the valley was once divided into 4 fortified cities: Kantipur (Kathmandu), Lalitpur, Bhaktapur, and Kirtipur. Many of the historical events took place in Kathmandu valley so it is a center of attraction for everyone. Today, Kathmandu is a melting pot of all ethnicities, offers exotic cuisines and is still the only city in Nepal with an international airport. Also, surrounded by the four major mountains Shivapuri, Phulchoki, Nagarjun and Chandragiri the valley attracts a lot of tourists.

DubarMarg, also known as King’s Way as it leads to the former royal palace of Narayanhiti is an iconic road in Kathmandu. Flanked by the luxury hotels, restaurants serving international cuisine, fancy boutiques, a couple of agencies, global shipping brand outlets and many more makes it quite popular among the tourists. It is a central junction that connects many popular road networks like Lazimpat and Thamel, Bhat-Bhateni and Baluwatar, New road and Asan and Putalisadak and Kamaladi. 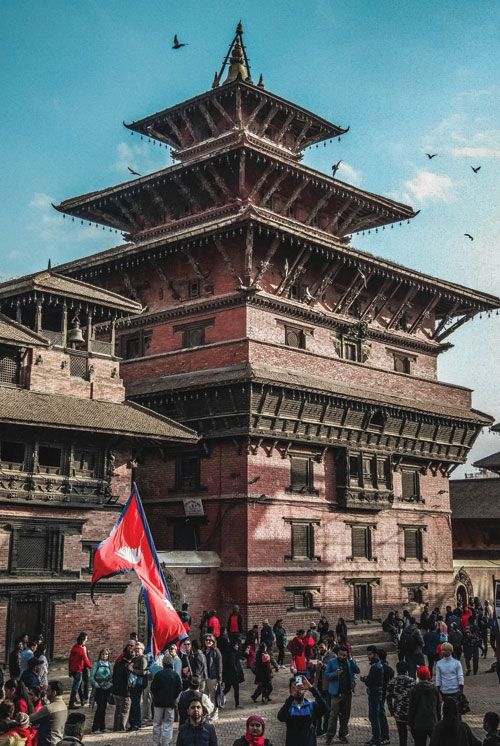 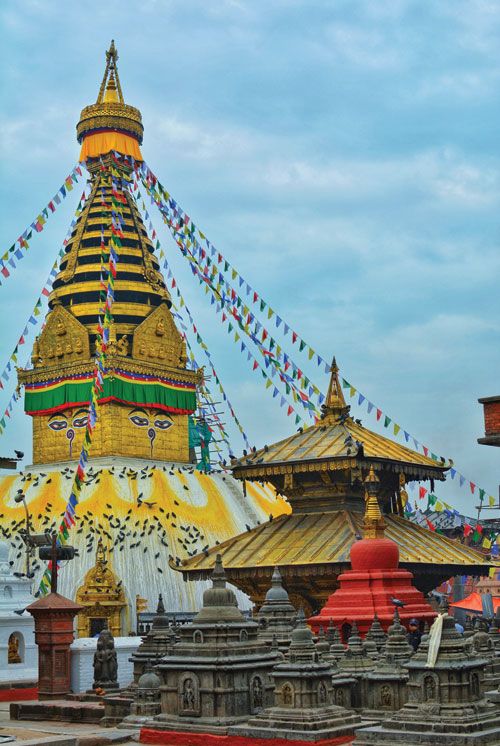 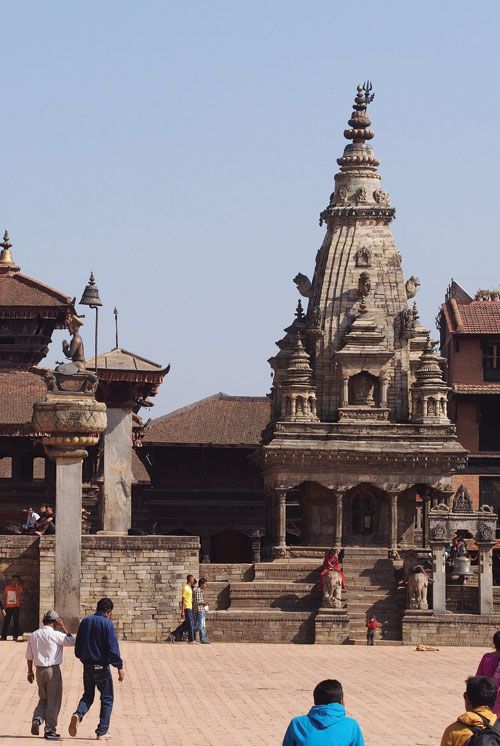 Some of the famous delicious eateries are The Old House Restaurant, Dalle, KFC, Mezze by Roadhouse, Trisara, Pizza Hut and many. The Old House Restaurant has an exciting menu to offer with delicious cuisine. Also Dalle Restaurant has varieties of Momo to attract the customers since Momo is famous among Nepalese as well as foreigners. Mezze by roadhouse has a stylish rooftop and serves international cuisines as well. With the view of the Narayanhiti palace and the streets of Kathmandu one can enjoy the delicious food. Sherpa Mall, Square Mall, Woodland Complex are some of the famous shopping spots here. Also, brand stores like Zara, Adidas, Nike, Puma, Lee Cooper and Levis target many people who fancy them. Durbar Marg might be a busy street but it has a lot of energy in it. The evening time is the best time to hang around this place.

Also the hotel is minutes away from the most happening place in not just Kathmandu but also in the entire country i.e. Thamel. It is the center of the tourism industry in the country. It has all the attractions for tourists like money exchanges, travel agencies, budget hotels, pubs and clubs, handicrafts, trekking gears and many more. Tourists find the place quite amusing and attractive as it offers international cuisines, live music, clubbing and good hotels. Thamel probably is the best place to enjoy night life. Even when the whole city sleeps this place remains full of energy. As it is near to the hotel Yak and Yeti foreigners can easily get access to the place. Some of the major attractions of Thamel are the fancy restaurants, the eye catching handicraft and gift shops, the lit up streets at night and the smell of tasty street food.

Therefore, one can say that hotel Yak and Yeti lies in the heart of the country i.e. Kathmandu city. It is surrounded by splendid and famous places. Durbar Marg, the most desirable location in Kathmandu increases the charm of the hotel. Moreover being close to the famous tourist area Thamel tourist inflow in and around the area is pretty good. With such a location easily accessible to the tourists as well as the Nepalese, hotel Yak and Yeti is always ready to greet its guests with the feeling of “Atithi Devo Bhawa” which translates to “The guest is equivalent to God.” 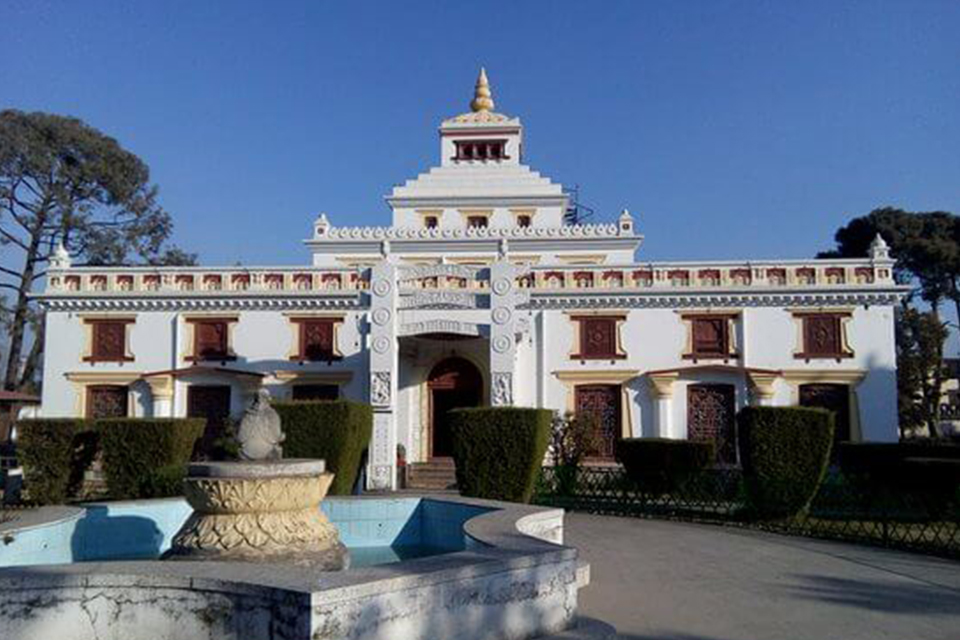 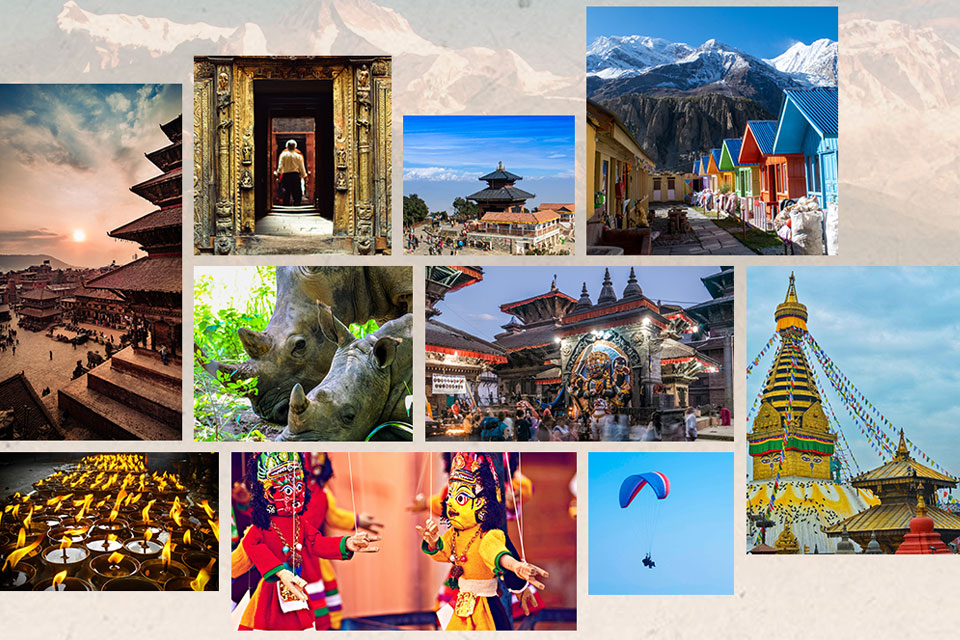 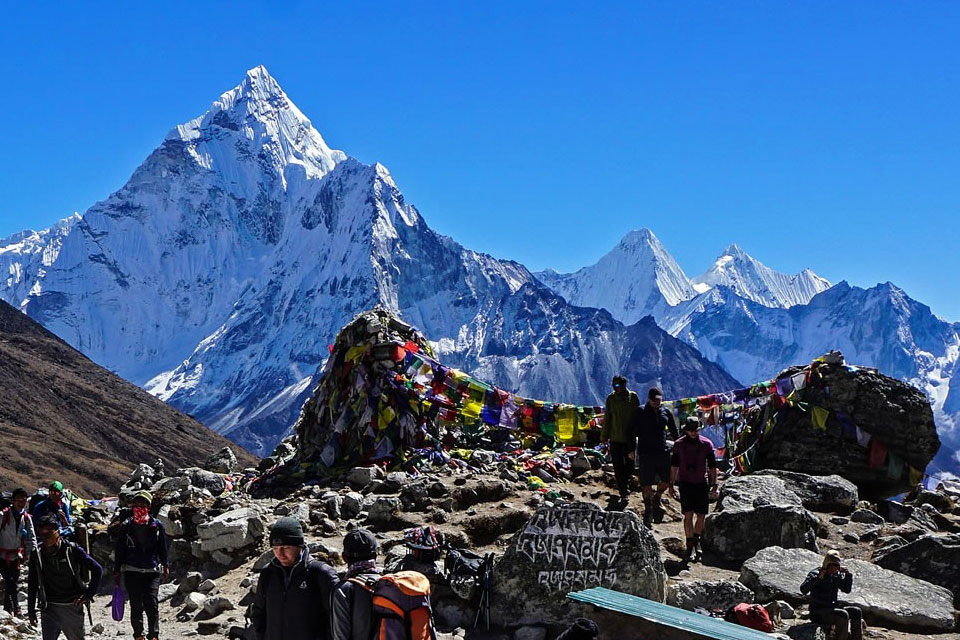